Angular 2 is out - Get started here

Last night, one of the biggest announcement in the Angular history has happened. Brad Green announced that Angular 2 Final is out! 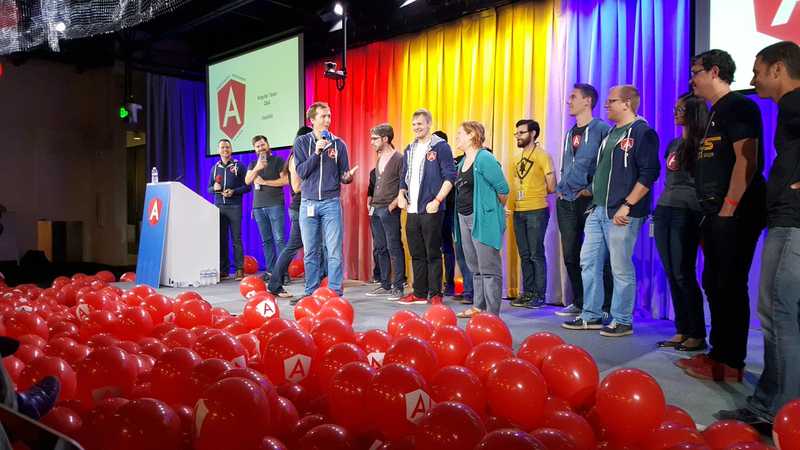 Even though it took about 2.5 years to reach this milestone, this is really just the start. There are plans to release the Angular Material implementation for Angular 2, broader support for server-side rendering, more guides and much much more. Head over to the official blog to learn more about the future plans (we’re super excited that we made it into the list of contributors, next to all the great people who made Angular 2 happen). Or, check out Juri’s great write-up of the event.

Now that the core Angular 2 is considered stable, you might want to jump in and learn about it but aren’t really sure where to start. There are many good resources like the official docs, or Victor Savkin’s articles.

We’ve been writing about Angular 2 too, in fact, since over a year by now and we have 30+ articles. This can be a bit overwhelming, which is why we’ve created a little resource guide to get you started.

We hope this is useful to you and let us know if you want to have a certain topic covered on our blog!