It became a little bit quite around us and you might be wondering what thoughtram is doing these days. In fact, we’re pushing hard on different projects, improving our material, working on open source and today we’d like to share some updates with you, as well as some very cool announcements.

We’re super thrilled and excited to announce that we’re not only a sponsor of the one and only ng-conf this year, we’re also the official training partner and going to run two Angular 2 Master Class: Jump Start trainings the day before the conference!

As you might know, we usually run our trainings with two trainers. Since the classes at ng-conf will be run in parallel, we get support from the following two great community members: 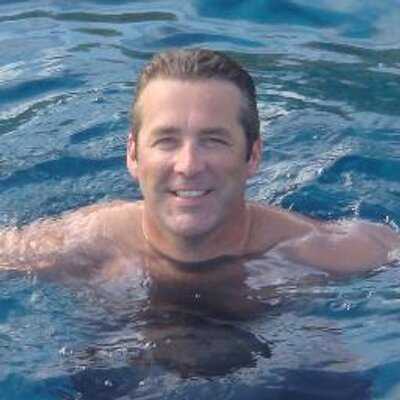 Thomas is not only part of the Angular Material team and ensures that you can build crisp user interfaces in your Angular applications, he’s also an all-around nice guy that hanging around with is just pure fun. 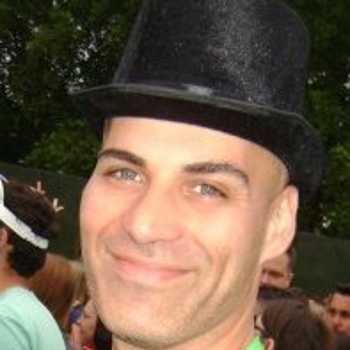 You might have seen Gerard at one or the other conference talking about Angular 2. He’s a Google Developer Expert for Angular, loves running workshops and he’s a super fun guy too!

We’re super happy to have these two great community members as partners to give you the best training experience we can. In addition, there’ll be a handful other Google Developer Experts that will assist during the trainings. Or, in other words: You’ll get in touch with many many great and experienced people.

Get weekly updates on 5 things Angular

Staying up to date with the latest and greatest in the Angular world is hard nowadays, as things are moving super fast and many things are happening around the framework development too. In order to create a channel where the community gets updates on just the important things that happened in the Angular world, we started a new project called 5thingsAngular.

For more information about the idea, please read issue #0.

The last couple of weeks we’ve spent a lot of time getting an idea of the new Angular CLI tool, trying out its commands and evaluated if it’s mature enough to become part of our Angular 2 Master Class experience.

Today we’re super happy to announce that Angular CLI is now baked into our Angular 2 Master Class experience! This means you’ll not only build a full application throughout our trainings, you’ll also get familiar with the CLI tool and learn how to generate components and services, and scaffold applications.

If you want to get more information on what’s part of our Angular 2 Master Class, head over to our official website.

Another nice addition we’ve been working on is the Angular 2 Master Class Starter Kit. We experienced many issues with the setup of existing starter repositories, especially when it comes to getting the build environment working across platform. Angular 2 Master Class Starter Kit should solve these issues. It’s publicly available, so everyone who’s about to attend one of our trainings, can install and run it before the actual training starts.

To make the startup phase in our trainings even faster, we’ve written a small preparation guide to help you out setting up your machine for any of our trainings.

We believe that this guide and the Starter Kit and the CLI tool will make the experience of our trainings even better.