Today we want to share some great news about two of our trainers.

We can see them in our mind’s eye as they teach a group of aspiring developers how to write great applications with the Angular framework. There’s a great vibe and energy in the room, people are laughing and having fun. Because with joy and fun in something, learning - as we all know - is much easier!

Who are we talking about you may ask? That’s Dominic Elm and Kwinten Pisman.

Our beautiful dream team of trainers, both of whom recently became Google Developer Experts (GDE’s) for Web Technologies, specializing in Angular. 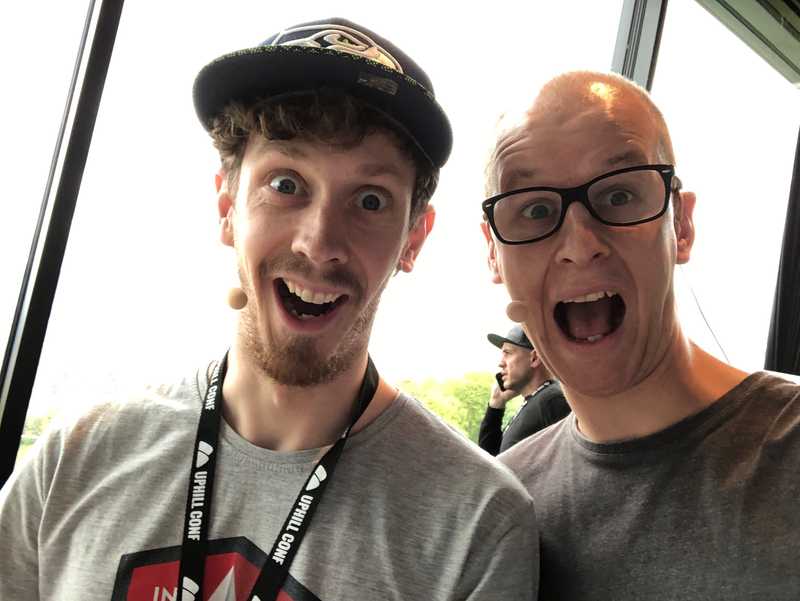 Congrats to both of you, that is very well deserved! 🙏

What does it mean to be a GDE?

Being appointed as a GDE means that you’re an expert in a Google technology. For Kwinten and Dominic, that’s Angular. It is a recognition for all those who demonstrate their energy and attention again and again by pushing the technology, blogging about it, speaking at conferences as well as being helpful to the community.

However, one does not just become a GDE by applying for it, one has to get nominated by an existing GDE and go through an interview and approval process. Feel free to learn more about the GDE program through the official website.

Both have demonstrated outstanding work!

We’d like to highlight some of the great things that both of them have done for the Angular community.

Dominic recently came up with a great library ngx-template-streams that lets us supercharge our Angular templates to embrace reactivity through Observables. We highly recommend to check it out!

He has also authored ngx-drag-to-select, a lightweight component for fast drag to select. Check out the demo, it’s rad!

Kwinten has also proved his exceptional Angular skills time and time again! He’ll soon release an Angular Change Detection Profiler as a browser extension. It will supercharge everybody’s debugging skills for sure!

Kwinten and Dominic will also be part of the revo.js conference this year where they’ll give a talk together.

Both have absolutely earned their GDE status and we couldn’t be happier to have them among our thoughtram trainers!

If you like to upgrade your Angular skills to the next level, come to our upcoming public Angular class in Malaga, you’ll have a blast for sure!